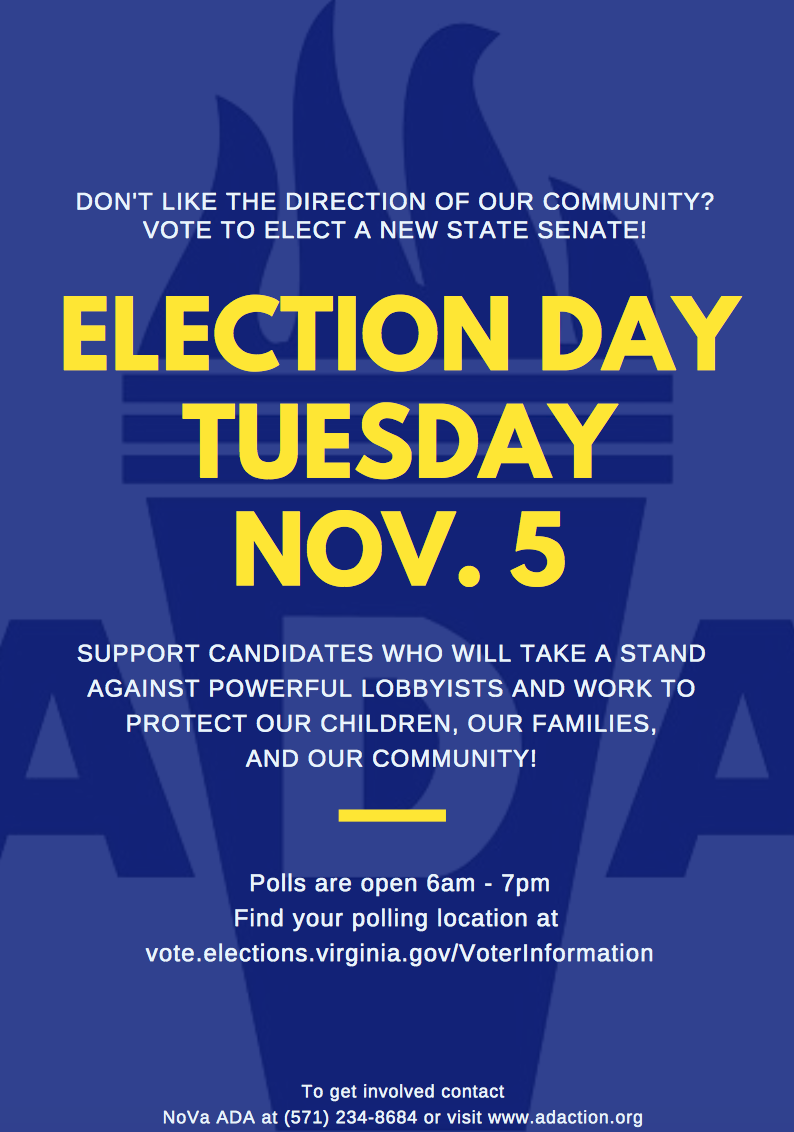 Americans for Democratic Action Virginia works on issues such as ending gun violence, increasing wages, and strengthening our education system.  This November, Virginians are in a unique position. The nation’s eyes are on us as we make a very important choice for statewide offices like Governor and the entire House of Delegates.  These state level races are critical because the House of Delegates has the power to help curb gun violence and promote economic policies that benefit all Virginia. In Northern Virginia, there’s a close race in two districts.  Senate District 13, a race between John Bell (Democrat) and Geary Higgins (Republican) and in House District 40, a race between Dan Helmer (Democrat) and Tim Hugo (Republican).  Here's where the candidates stand on the issue of gun violence.

Has served on the Militia, Police, and Public Safety Committee in the House of Delegates where he’s been a strong advocate of efforts to end gun violence.

Supports red flag laws, which would prevent domestic abusers and those at risk of harming themselves or others from obtaining firearms.

Supported legislation that would allow localities to ban firearms from public libraries and other public buildings. 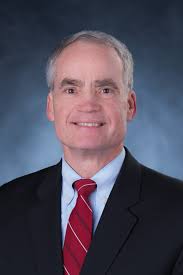 Opposed legislation that would investigate increasing the required distance between a person and an occupied building when they discharge a firearm.

Has been endorsed by the NRA who provided him with a sizeable donation to help ensure he won the Republican primary.

Opposed legislation restricting hunting with firearms within 100 yards of schools and public parks. 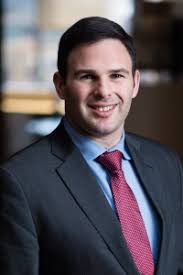 Supports red flag laws, which would prevent domestic abusers and those at risk of harming themselves or others from obtaining firearms.

Supports closing the gun show loophole, banning assault weapons and bumpstocks, and other reforms that would help limit the impact of gun violence.

Has received the endorsement of Moms Demand Action and the Giffords Campaign, which are grassroots organizations committed to ending gun violence. 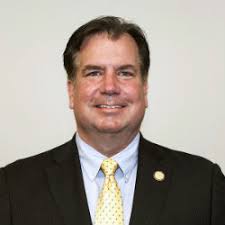 Is one of the biggest recipients of campaign donations from the NRA and has received an A rating from them after supporting their efforts to block reforms addressing gun violence.

Voted against legislation that would allow local jurisdictions to pass legislation to curb gun violence and empower the local community.

Voted against legislation that would limit gun purchases to one gun per month in the Commonwealth of Virginia.

Co-sponsored legislation that would make it a felony to recklessly leave a loaded firearm in a manner that would harm a minor.

Supports “red flag laws,” which would prevent domestic abusers or those at risk of harming themselves or others from obtaining firearms.

Has received the endorsement of Moms Demand Action and the Giffords Campaign, two grassroots organizations with a history of engaging the Northern Virginia community on issues related to gun violence. 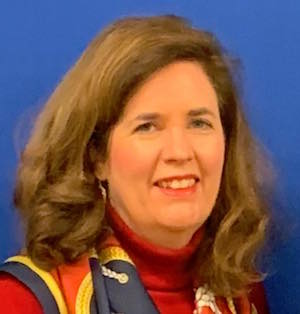 Served as a congressional staffer for Sam Brownback, who supports legislation that would allow people to carry a concealed weapon in public without any training or permit

Failed to condemn a fellow Republican running in Prince William County who, after a mass shooting that killed 49, said “Well, what did you expect? Being Islamic you knew he had the right to beat you.”