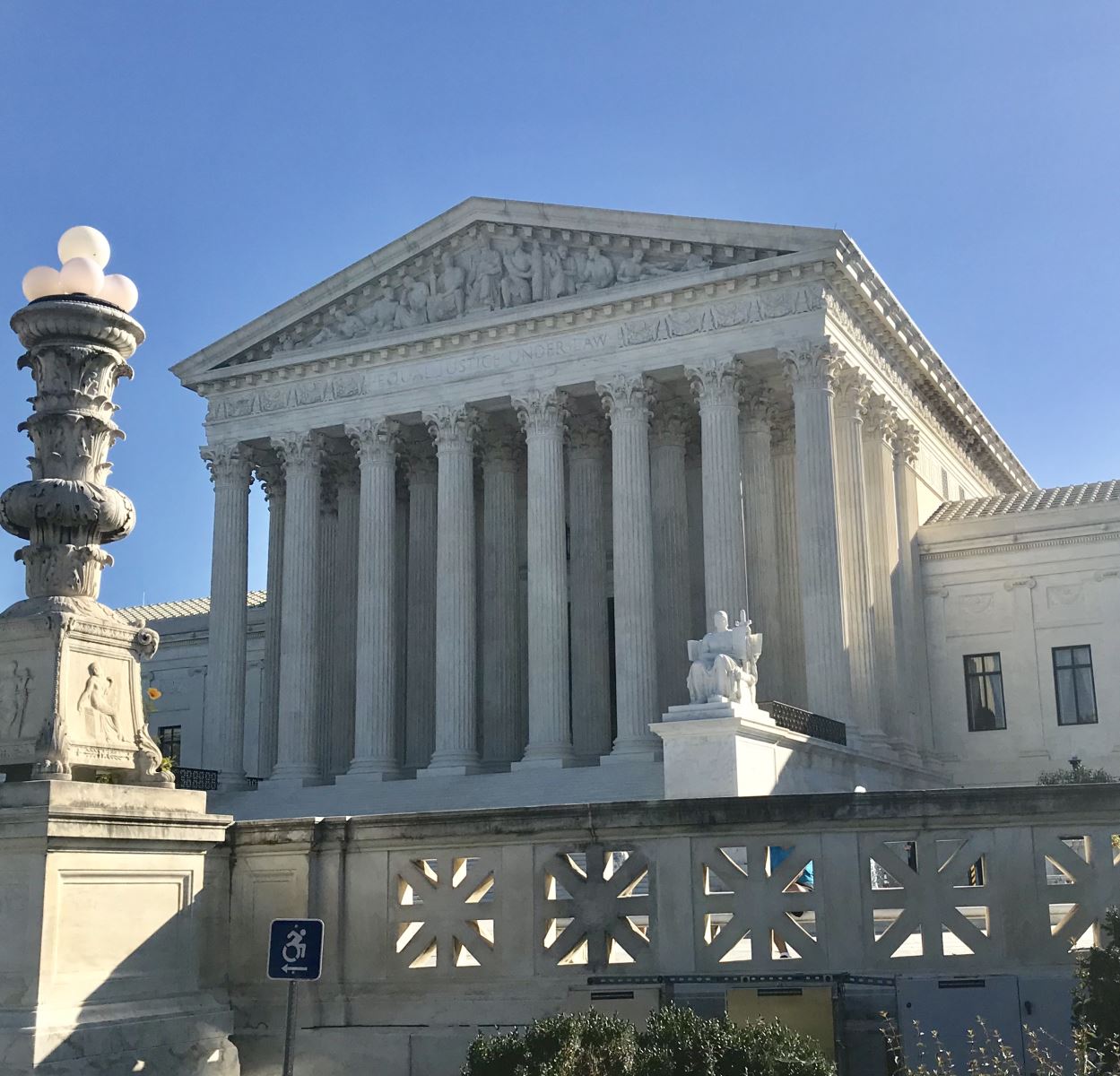 For the first time ever, the Supreme Court livestreamed the audio of its oral arguments during the first two weeks of May, and the world did not end.

According to a just-released Fix the Court poll, 70% Americans say this move to live audio should be permanent.

Sadly, we can't trust the courts to fix themselves on their own. Please ask your members of Congress, via the form below, to draft a law that would require real-time access to the work of our highest court.