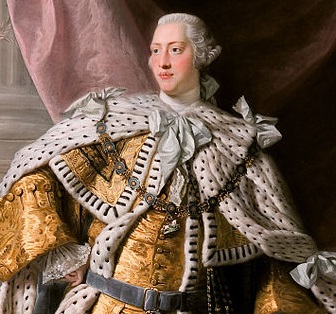 Over the past several Congresses, a number of bills that would place term limits on House and Senate members have been introduced.

Yet even as the Supreme Court has become the most powerful, least accountable D.C. institution, and its justices have been serving nearly as long as Mad King George here, it has been left out of these efforts.

That should no longer be the case.

Using the form below, ask your representatives to support Supreme Court term limits proposals in Congress.